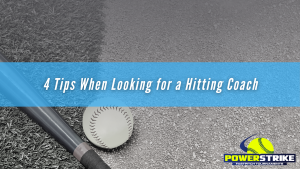 4 Tips When Looking for a Hitting Coach 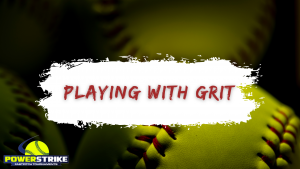 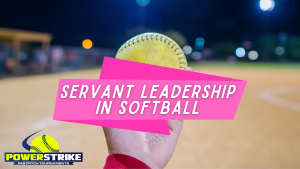 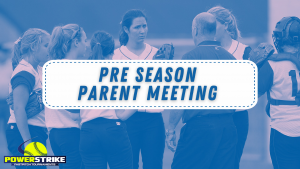 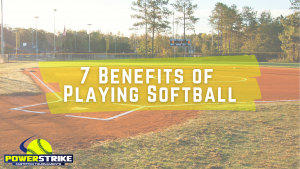 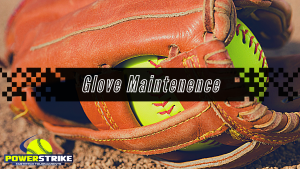 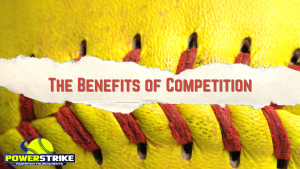 The Benefits of Competition 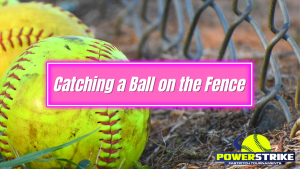 Catching a Ball on the Fence 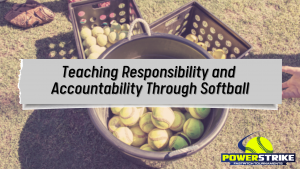 Teaching Responsibility and Accountability Through Softball 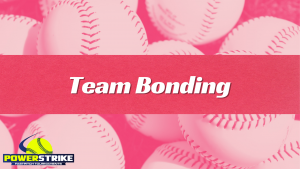 DC Reign takes second place in the @PowerstrikeKC 16B tournament. 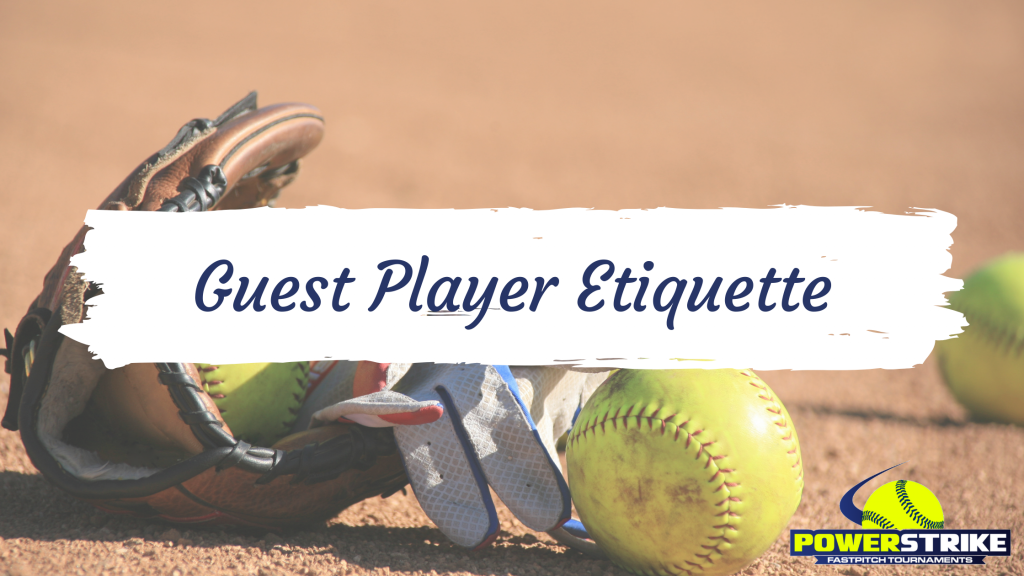 If there’s one thing, teams will always look for their guest players. Often, teams may be short of people on their team but will still want to enter a tournament, so they seek to look for guest players. I see parents always ask where to look for when searching for guest players. Many areas turn to softball Facebook groups in their area to find guest players nearby. Parents may post on the page for a team to guest play for with their daughter’s information. Teams may also post looking for players.
When it comes to guest play for a team, you will most likely be given an extra jersey which will be worn and given back at the end of the tournament. If you are borrowing the jersey, always make sure to return it as there are most likely a limited amount of extras. Guest playing time should be discussed before the tournament starts. Some teams may pick up players just in case one gets hurt, and some may be down to 8 players. Parents spend money taking their kids to tournaments, so it’s better to understand your daughter’s role before spending the time. If you are a parent in the stands, you should treat the coach and other parents respectfully.